It's that time of year again.  The Beer O'Clock Show 12 Beers of Xmas is an annual event now when the great and good of the beery Twitterverse choose a dozen beers for Christmas and drink one each day beginning on December 20th and thereby ending on New Years Eve.  It was even more popular last year and this year I'm sure it will be even bigger.  Lots of beery folk have spent countless hours deliberating which beers to select and there are many classic beers that have been chosen already this year.  If this is all new to you then it really is easy to take part.  Buy twelve beers and drink them is all there is to it really.  Add your comments on their website and/or follow it on Twitter with the hashtag #12BeersofXmas.  If you are a blogger then you can also write a review of each beer too so we can all imagine the finer points of the beers you are enjoying.

My selections have been made and as usual I have come up with twelve beers that I have largely never had before.  I think I may have gone a bit OTT this year as it seems to have cost me a small fortune but it's Christmas so you have to indulge.  I am certainly looking forward to every single one of them.  So with no further ado here is my lineup for this year. 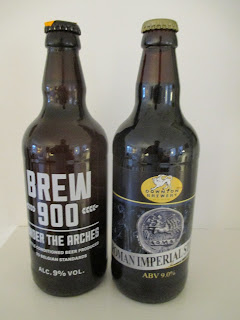 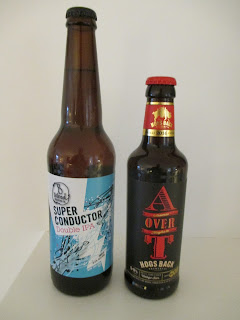 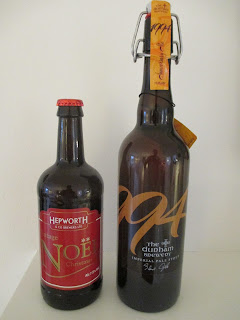 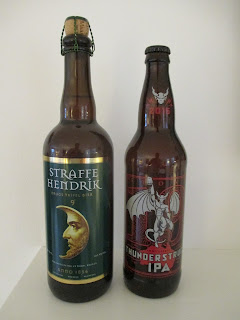 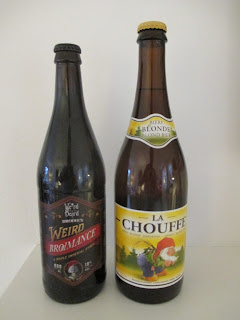 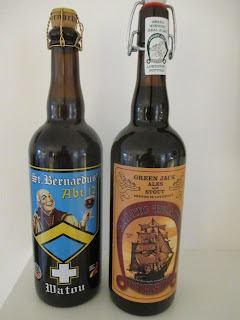