Here we go again.  The 12 Beers of Xmas is now in its 4th year and it is a chance for beer lovers everywhere to choose a dozen beers for Christmas and drink one each day beginning on December 20th and thereby ending on New Years Eve.  For me, the Christmas period is a time for indulging in some of my favourite beer styles.  Imperial stouts, imperial IPAs and barley wines are particularly sought after for my list and that usually means ABVs in excess of 10% too.  This year I have really indulged with six imperial stouts.

If the 12 Beers of Xmas is all new to you then it really is easy to take part.  Buy a dozen beers and drink them is all there is to it.  Add your comments on the Beer O'Clock Show website and/or follow it on Twitter with the hashtag #12BeersofXmas.  If you are a blogger then you can also write a review of each beer too so we can all imagine the finer points of the beers you are enjoying.

My selections have been made but there may be one or two late substitutions as I am planning on a visit this week to the Birmingham beer mecca, Cotteridge Wines.  Last year I found some absolutely cracking beers from all over the world.  This year I am staying closer to home with only two beers from abroad (and these are the two that might be substituted) as well as three beers from my home county of Sussex but I don't think I will see any reduction in quality.  I certainly hope not.  Due to working away I won't be opening my first beer until Thursday December 22nd.  The second beer will also be opened on this day and beers three and four will be opened on December 23rd by which time I will have caught up with everyone.  That's the plan.  So with no further ado here is my lineup for this year (as it currently stands). 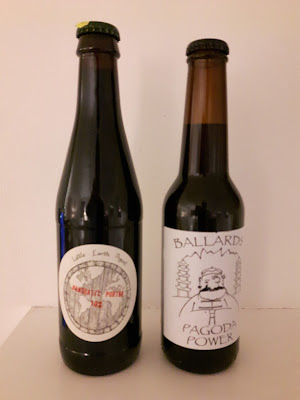 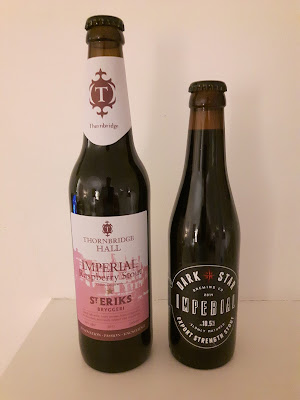 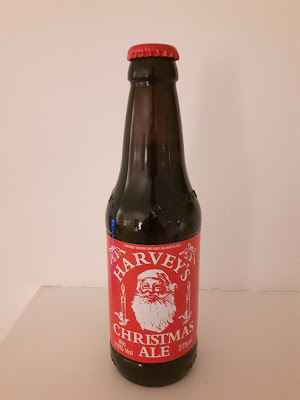 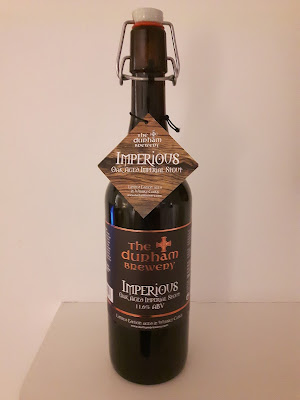 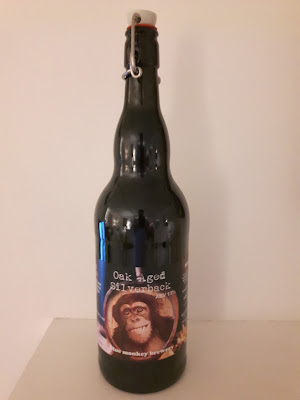 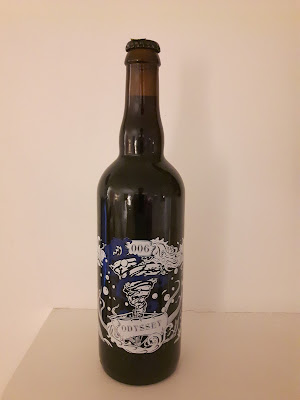 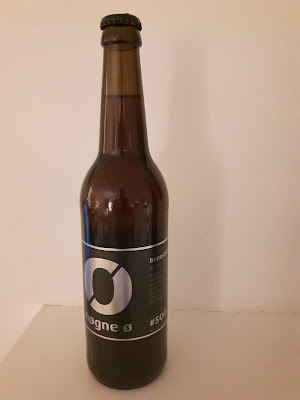 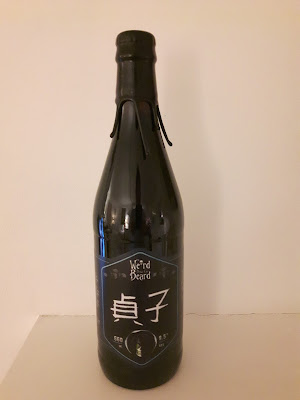 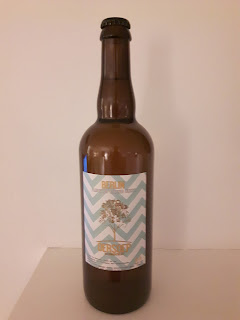 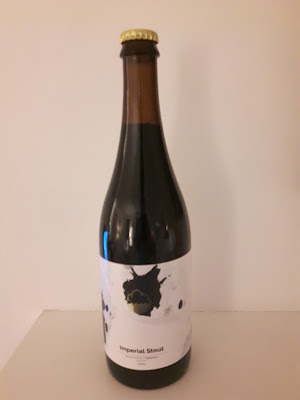